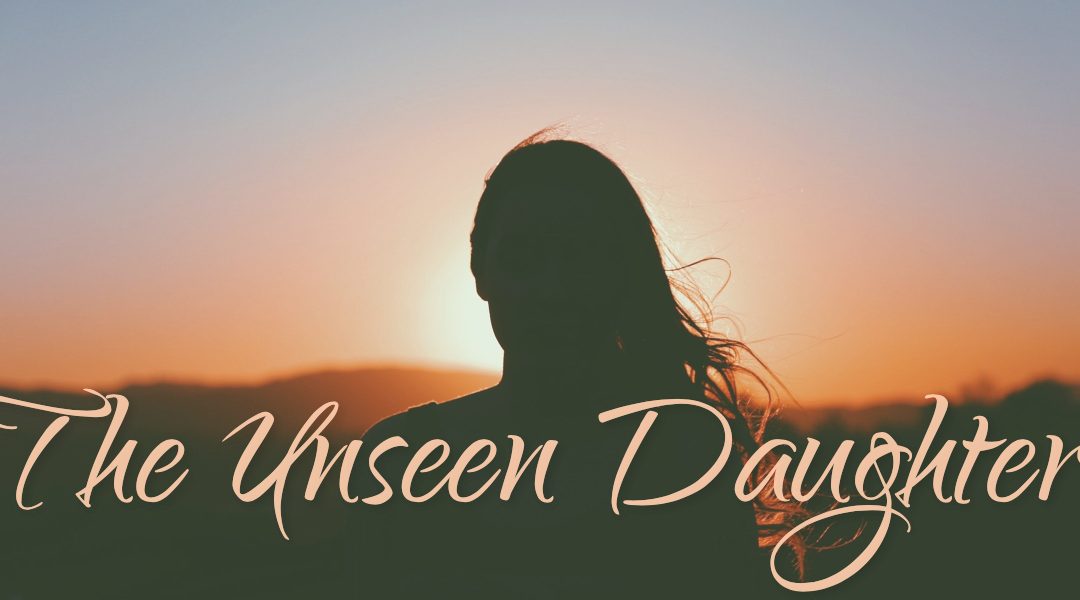 At once Jesus realized that power had gone out from him. He turned around in the crowd and asked, “Who touched my clothes?” – Mark 5:30

She’d spent years suffering from heavy menstrual periods. She went from doctor to doctor, spending everything she had. She was tired frequently since fatigue was a symptom of her constant blood loss.

She was lonely, too. In her culture, she was considered unclean. Anything she touched or slept on was also unclean. If others touched her, even to offer a simple hug or pat on the shoulder, they would have to go through a ceremonial cleansing in order to be pure.

Reaching out, she touched his cloak and felt healing instantly. She knew in that moment that He was truly the Messiah. 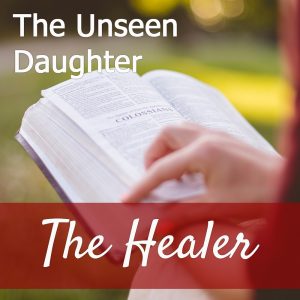 But as she moved to leave, she heard Him call out. He wanted to know who had touched Him, so she came trembling and poured out the whole story.

Many people have theories on why Jesus wanted the woman to come forward. As the Son of God, He surely knew who had touched Him. So, why stop and address her? Why not let her leave now that she had been healed?

It could be that Jesus longed to show her the woman that her pain and struggle had been seen. It’s easy when encountering pain to feel like God is ignoring you or that He’s forgotten about you. But just as Jesus saw the woman with the blood issue, He sees you, dear one.

God, help me when I feel unseen to remember You are the God who sees. You know my story from beginning to end. In Jesus’ name, Amen.